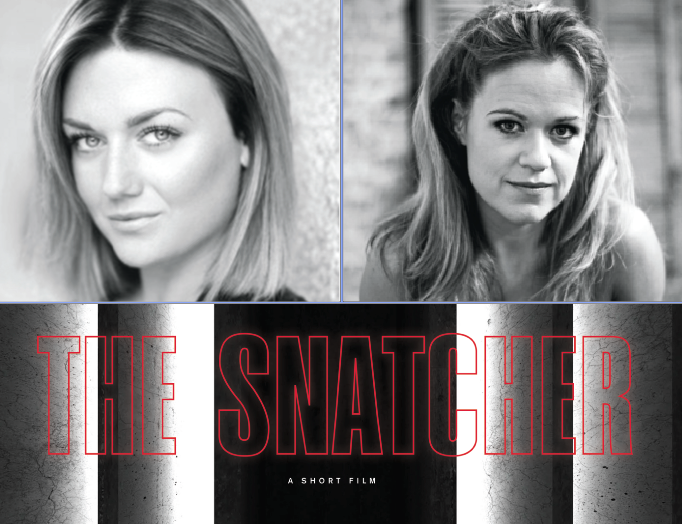 Stellar cast line up for Stratford-made film, The Snatcher

Stratford-based film-maker Chris McGill is filming The Snatcher with his production company   Dusthouse. He tells Molly Sutherland about the project and its starry support and cast list.

“IF you keep your eyes so fixed on heaven that you never look at the earth, you will stumble into hell. Let us play.”

These are the chilling words of TV presenter Grand Helpmann as he looks upon the feverish audience hungry for action. Haven’t heard of him? That’s because he’s the eccentric creation that spouted from Chris McGill’s head and soon he will host the game show The Snatcher in McGill’s eponymous short film.

The Snatcher
0
prev article next article