The trick with running a restaurant is to make it look effortless. The diners should never see the sweat on your brow or feel the jolt of panic coursing through the kitchen as the turbot runs out, or the impact on morale when the blowhard bigots on table nine start making your young Black waitress feel uncomfortable. And they should definitely not hear a big-voiced, stressed-out Liverpudlian chef shouting: ‘Foook lad, sort it!’ at the cowed commis chef shucking oysters the wrong way.

Vertigo Releasing has announced that they will be releasing BOILING POINT in UK and Irish cinemas on 19th November 2021. The ‘one-take’ film stars BAFTA nominee Stephen Graham (The Irishman, Boardwalk Empire, The Virtues) as a head chef pushed to his limits. The film is directed by Philip Barantini, whom Vertigo previously worked with when they released his debut feature, Villain. Barantini and writer James Cummings adapted BOILING POINT from Barantini’s BIFA-nominated short of the same name, which also starred Graham. The film is produced by Bart Ruspoli and Hester Ruoff.
.

Saban Films has acquired US rights for Philip Barantini’s UK drama Boiling Point, from Charades ahead of its world premiere in competition at Karlovy Vary in August.

Actor Stephen Graham’s first project under his newly launched production banner, “Boiling Point,” has rounded out its cast with “Military Wives” actor Jason Flemyng and a host of others … 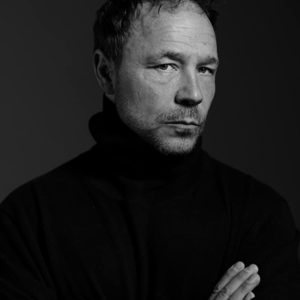 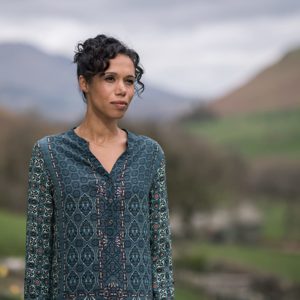 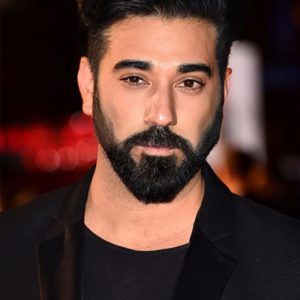 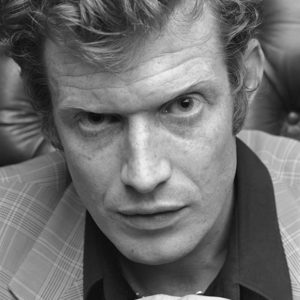 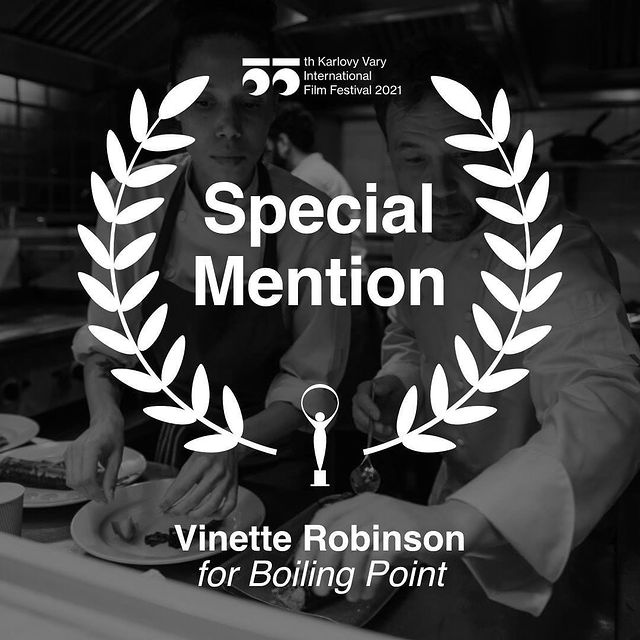 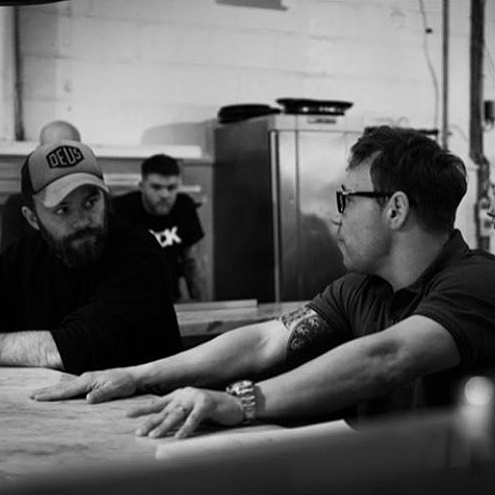 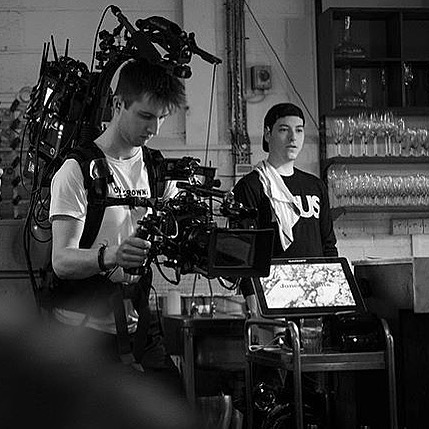 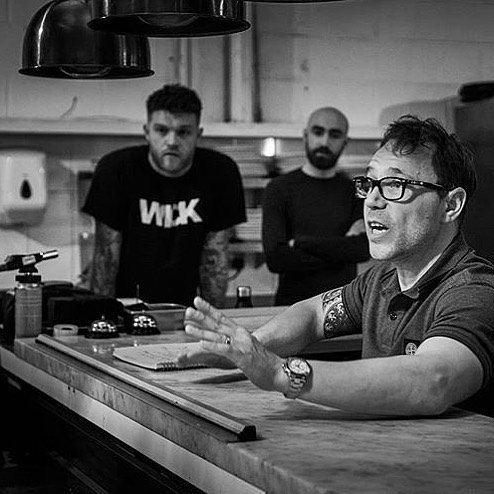 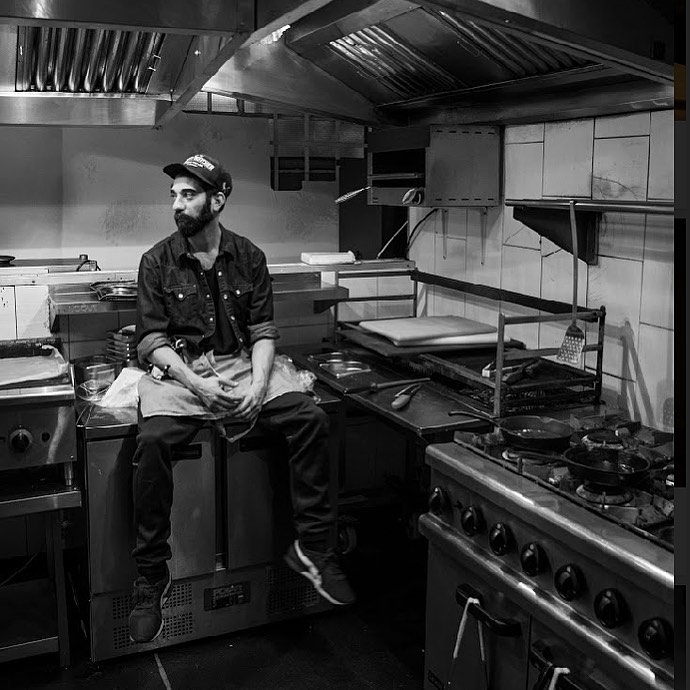 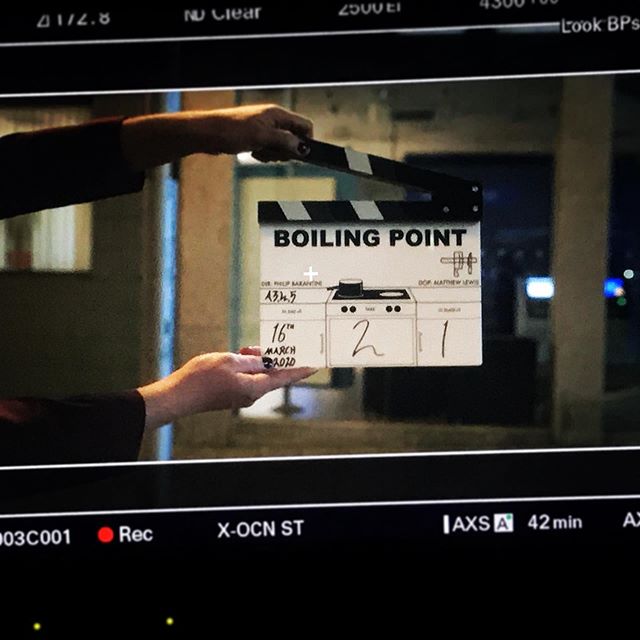 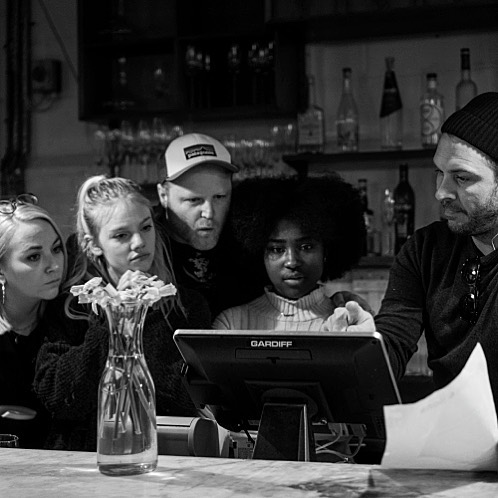 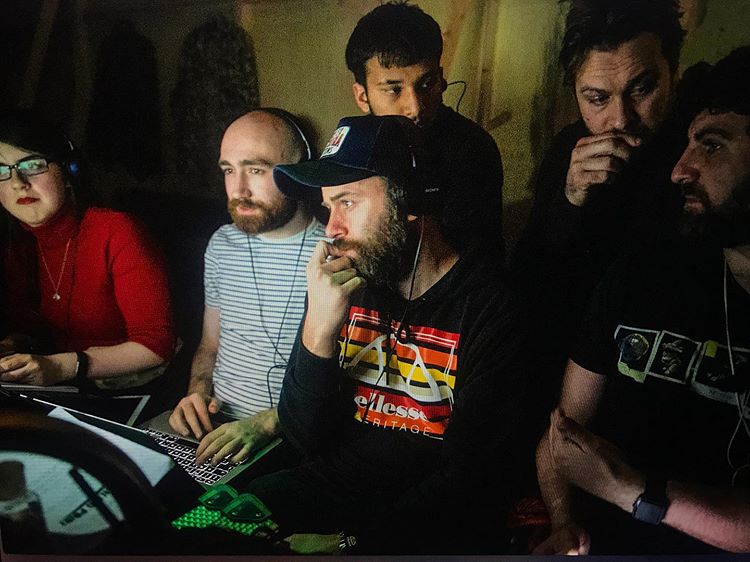 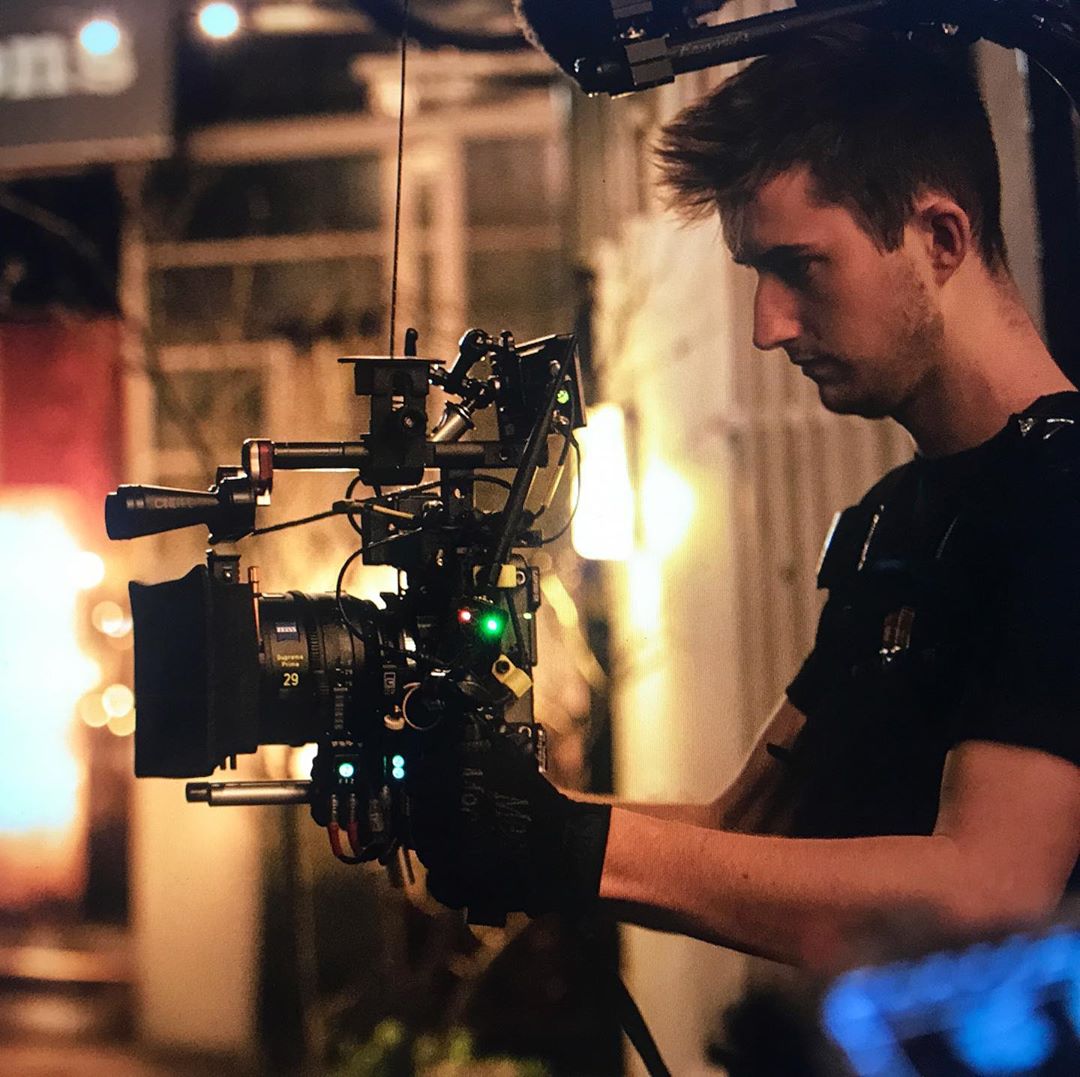 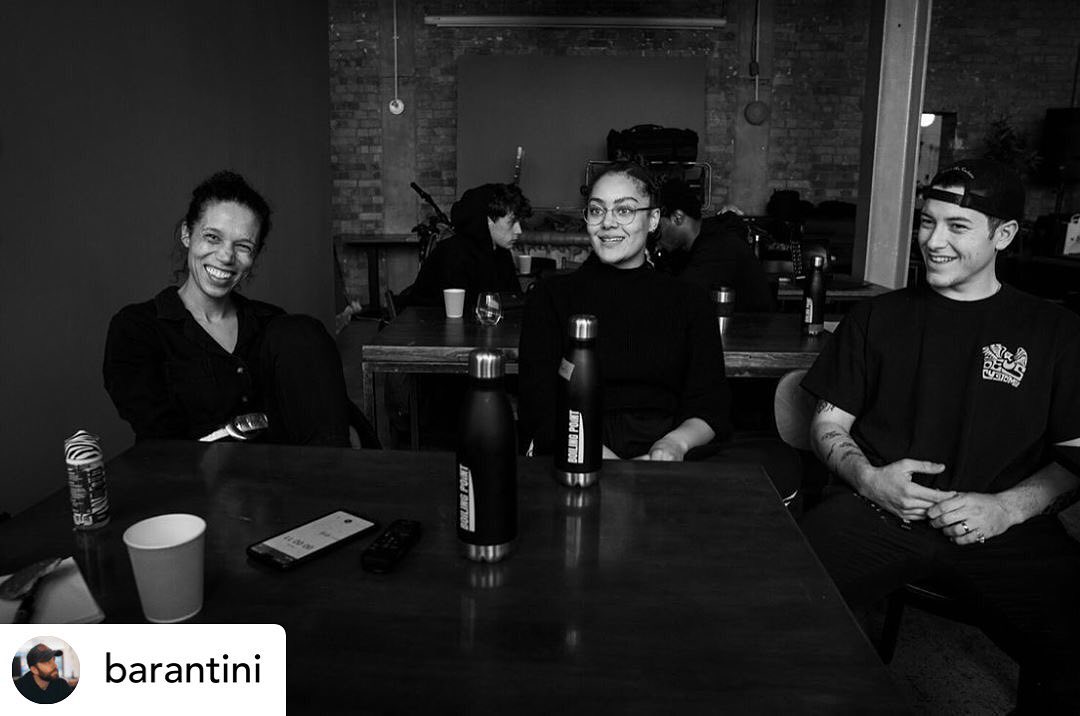 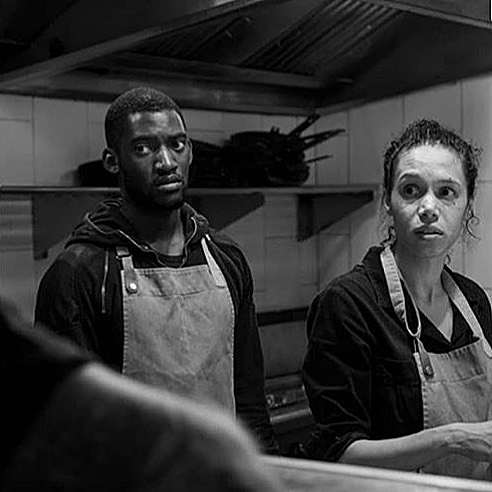 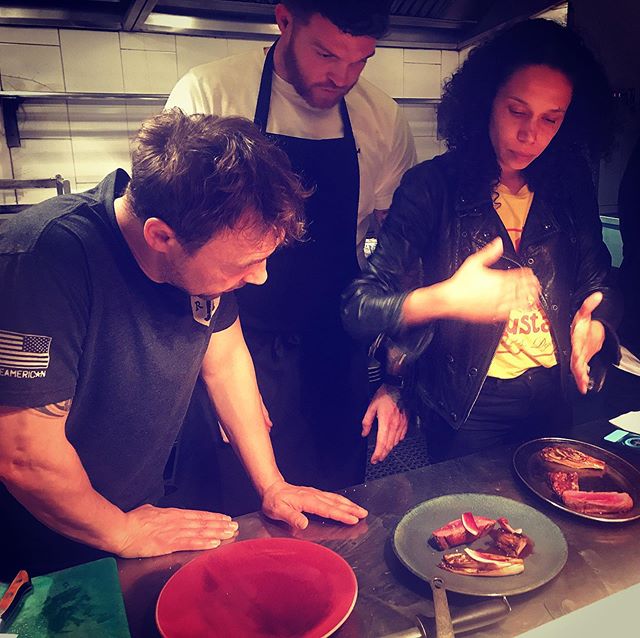