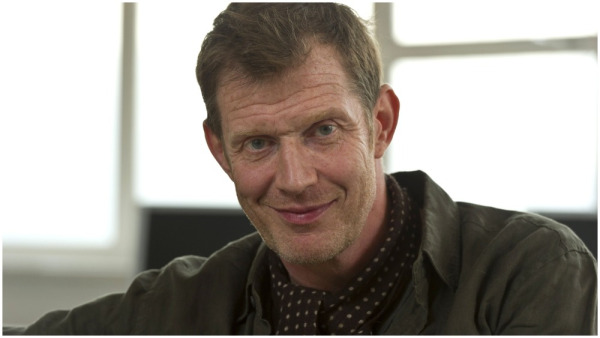 Actor Stephen Graham’s first project under his newly launched production banner, “Boiling Point,” has rounded out its cast with “Military Wives” actor Jason Flemyng and a host of others.

The actor, whose credits include film “The Curious Case of Benjamin Button” and Sky Atlantic series “Save Me,” will be joined by Taz Skylar (“Warheads,” “The Kill Team”), Ray Panthaki (“Colette,” “Official Secrets,” “Away) and Malachi Kirby (“Curfew,” “Black Mirror”). 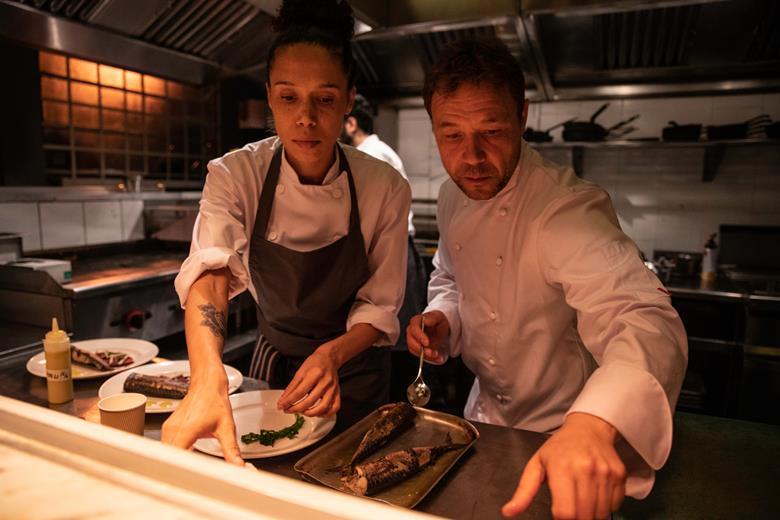 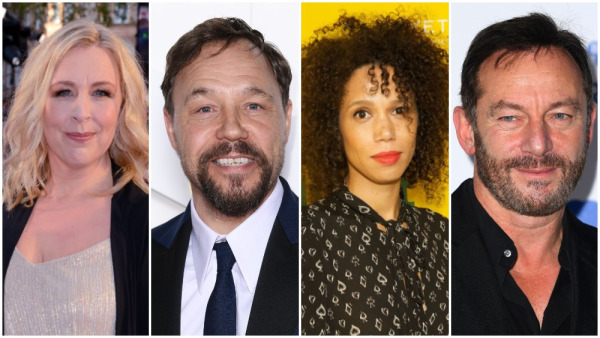