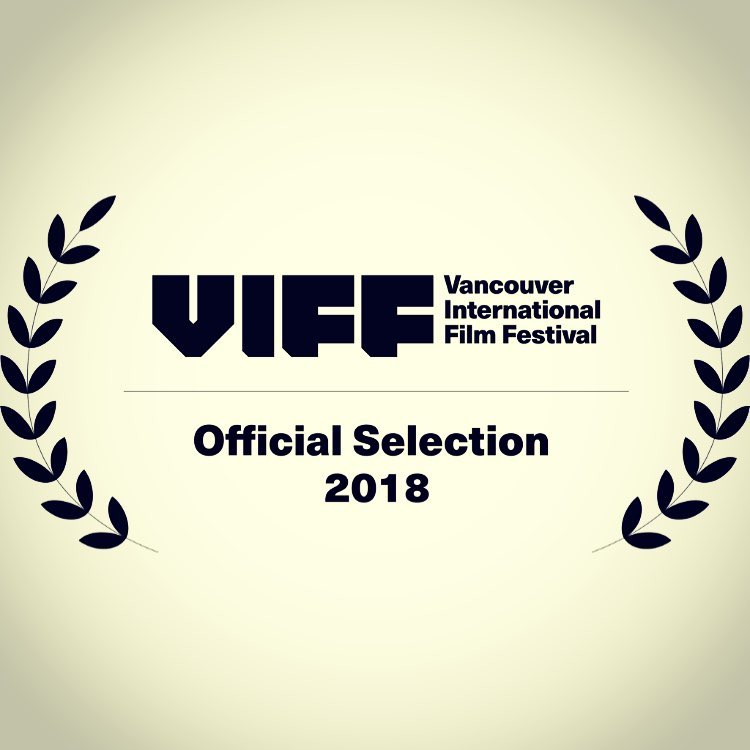 Facing years of loneliness and isolation while packing up her deceased husband’s belongings, Hilda unearths a long-buried secret. Gerry is based on issues faced by the elderly such as loneliness, isolation and heartache. Staring Joan Collins (Dynasty and many other TV series, most recently American Horror Story) in a terrific performance that earned her the Best Actress award at LA Shorts, where the film just premiered, this is more a character study than a drama—Hilda is representative of many women of that generation who repressed their own lives for their marriage, and now must try to break free from solitude to live a life previously denied to them. Lovingly shot in classic black and white and with an old fashioned look and feel, this is a melancholic and sweet story about finding the courage to move on.

Screens in program Love and Compassion