Facing twilight years of loneliness and isolation, Hilda (Joan Collins) whilst clearing out her deceased husband’s belongings, unearths a long-buried secret. The find forces her to confront her past and break free from her solitude with an attempt to live the life that she always denied herself…

“The actress, who played scarily frail and weak Hilda – a lonely pensioner in an old people’s home – in the short film ‘Gerry,’ looked her glamorous self on Tuesday when she was spotted stepping out for dinner at the famous Craig’s restaurant in West Hollywood. “

“Dame Joan acts her age (then glams up in just minutes): Actress shares picture of her playing lonely old woman in her new film” 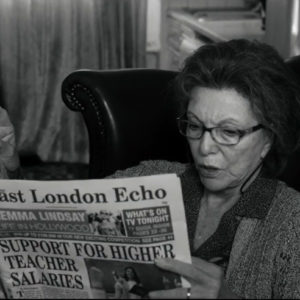 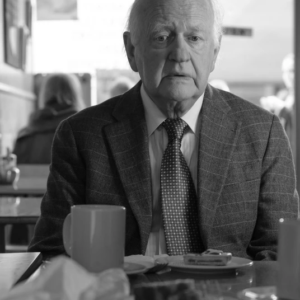 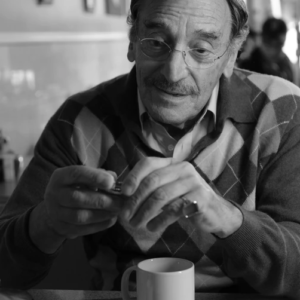 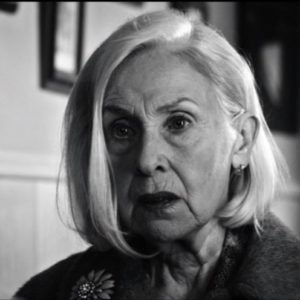 by Paul Agar and Victoria Hollup

Although the script raises questions, GERRY would most closely be identified as a dramedy – leaning towards drama, and the melancholic. The comedy element is not for relief’s sake, but as a way of pointing out the absurdity of our lead character ́s solitude.

Recently widowed from a loveless marriage, we meet our protagonist HILDA, at a pivotal point in her twilight years. Hilda has – as many of her generation – lived her life for other people and to rules set by what society deemed acceptable; ignoring her own desires and playing the dutiful housewife in a marriage ultimately of convenience. She is a complete stranger to herself.

Now she wants one last opportunity to explore the life she was denied.

It will be obvious that this is a very conventionally structured story, but it is important to emphasise that the ending is a happy one; courageous and triumphant; bittersweet, but not saccharine.

Everybody is shaped by their pasts. The attitudes we hold, the decisions we make, the outlooks we have, all of it is shaped by our pasts, our history.

For us, as filmmakers, there’s no other way to tell HILDA’s story, but in monochrome, bringing nostalgia and melancholia. Our film isn’t set in the past but it’s very much about the past – HILDA’s past. The look we are going for is social realism, in a British New Wave sense, Saturday Night & Sunday Morning, A Kind Of Loving etc – this reflects the cinema of Hilda’s youth.

We have chosen to merge two contrasting styles to mark the difference between isolation and togetherness, taking inspiration from the likes of Roy Andersson and Clio Barnard, with hand held, fly on the wall realism for Hilda ́s domestic existence, then wider, static, more stylistic framing for the cafe, to show Hilda’s social awkwardness.

Like some of the work of Andrea Arnold this is about excavating female experience without wrapping it in a romantic or comedic bow to make it more palatable. But neither is it cold.

The film should exhale fragility and vulnerability of ageing and the emotional punch displayed in Raymond Briggs ́s Where the Wind Blows, while also reflecting the by gone society captured by the painter L.S. Lowry.

The sound of the film should be unsettling, the clock a reminder of time passing, like the tired heart of the house. A kettle that ́s a bit too loud, the crunch of a newspaper, the telephone – all of it harshly interrupting the silence of Hilda ́s solitude.

Making GERRY has been a unique experience and we sincerely hope and believe that our audience will find a deep emotional connection to HILDA and her story. 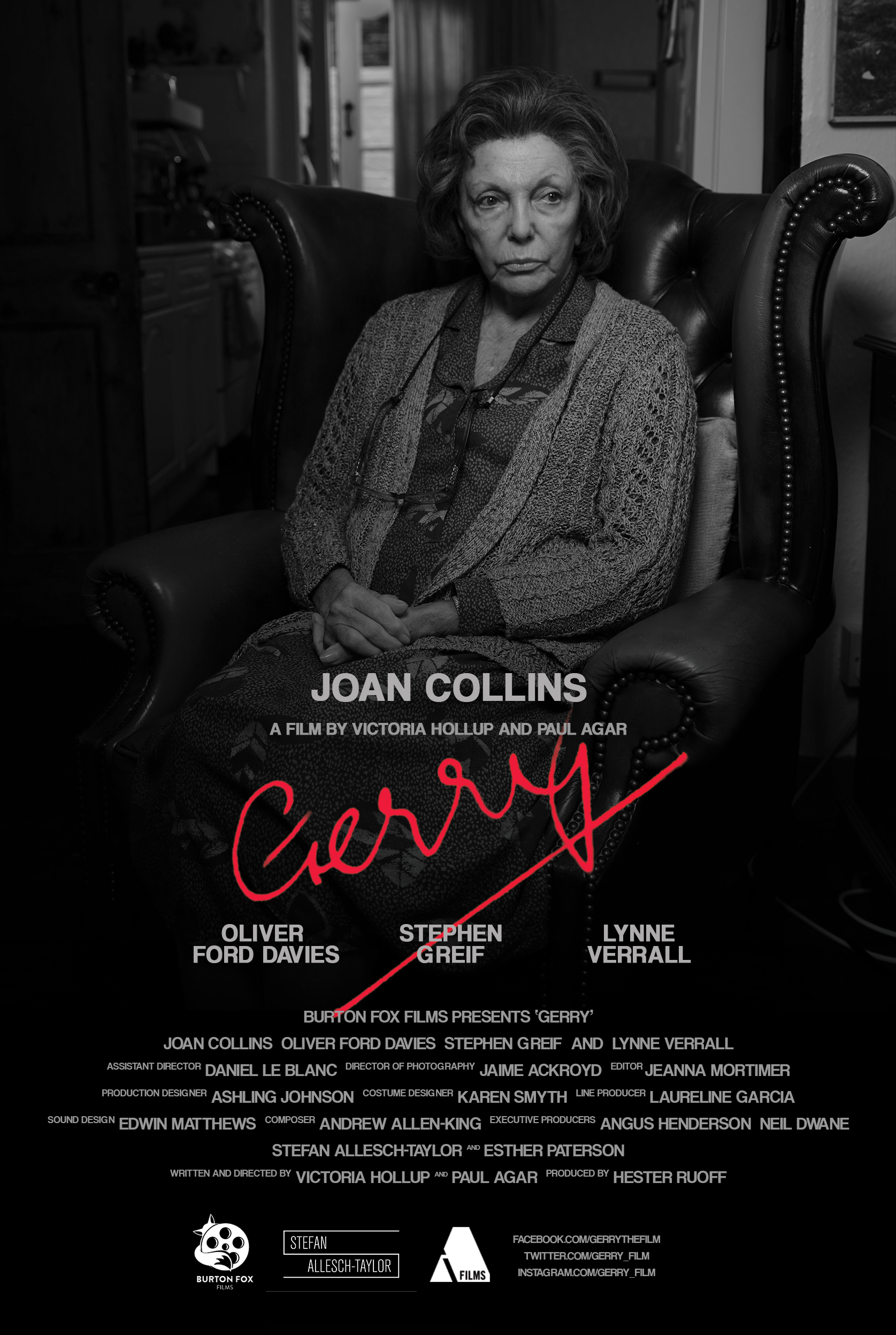 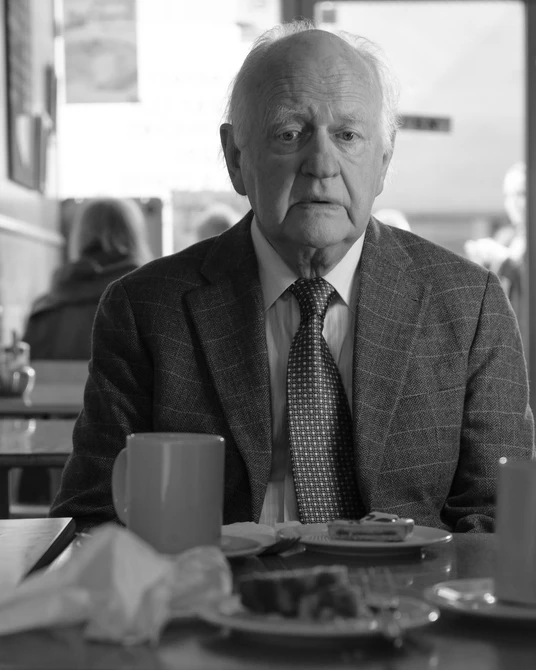 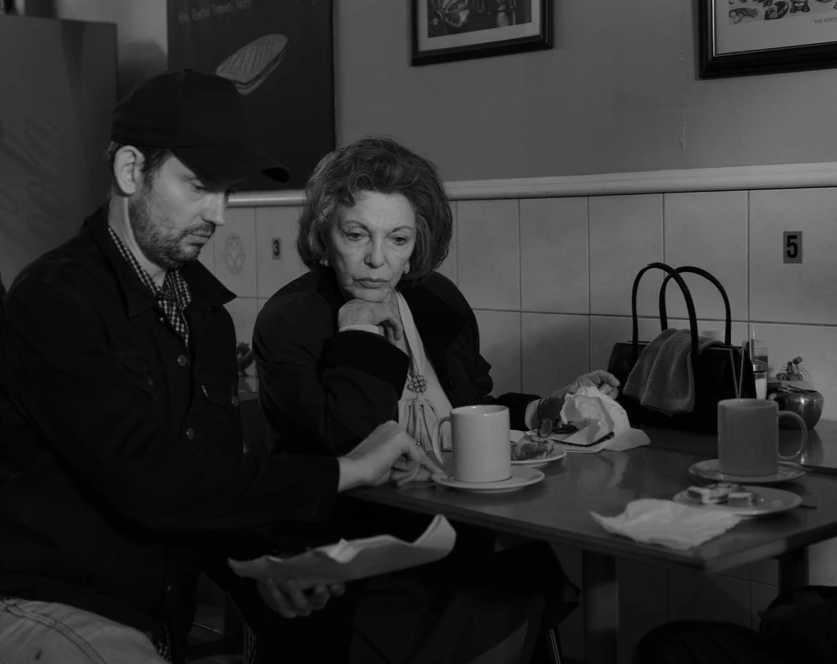 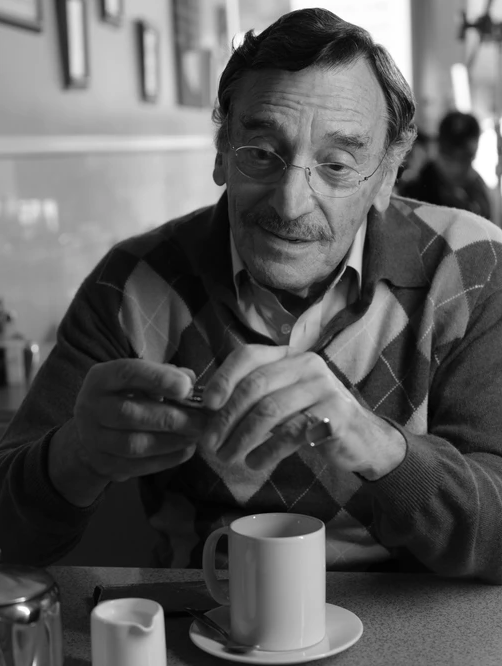 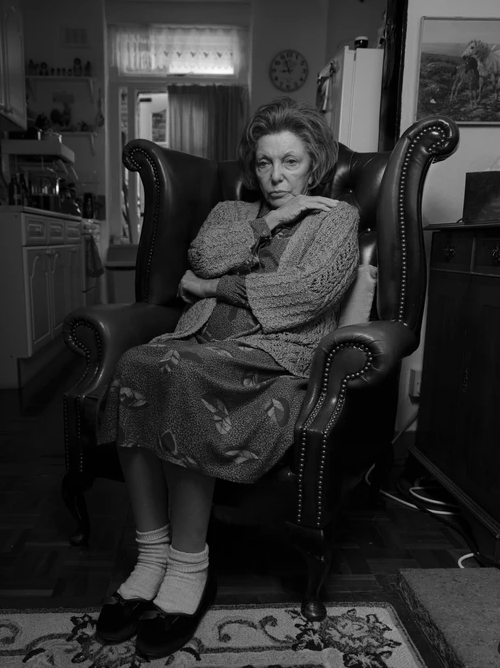 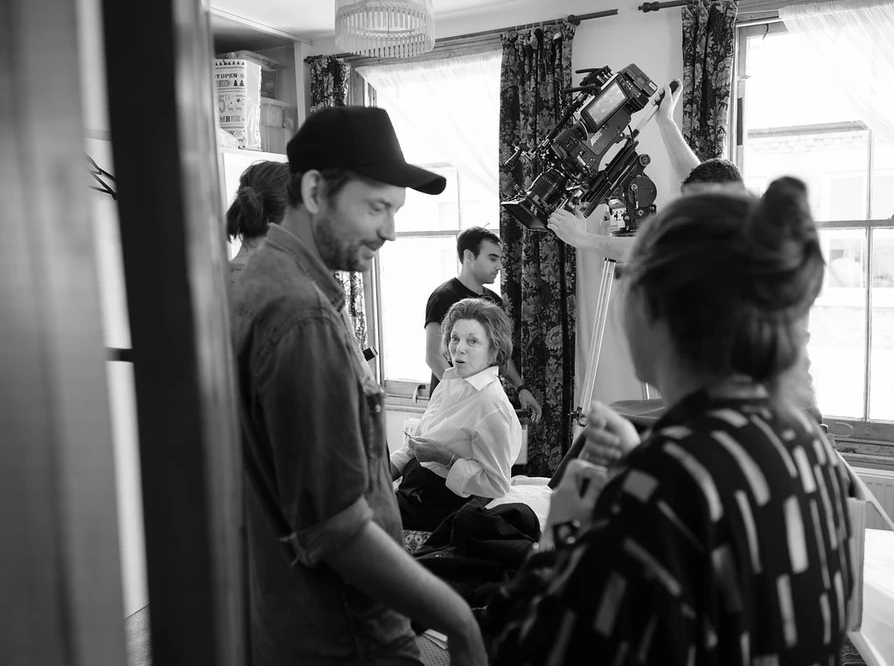 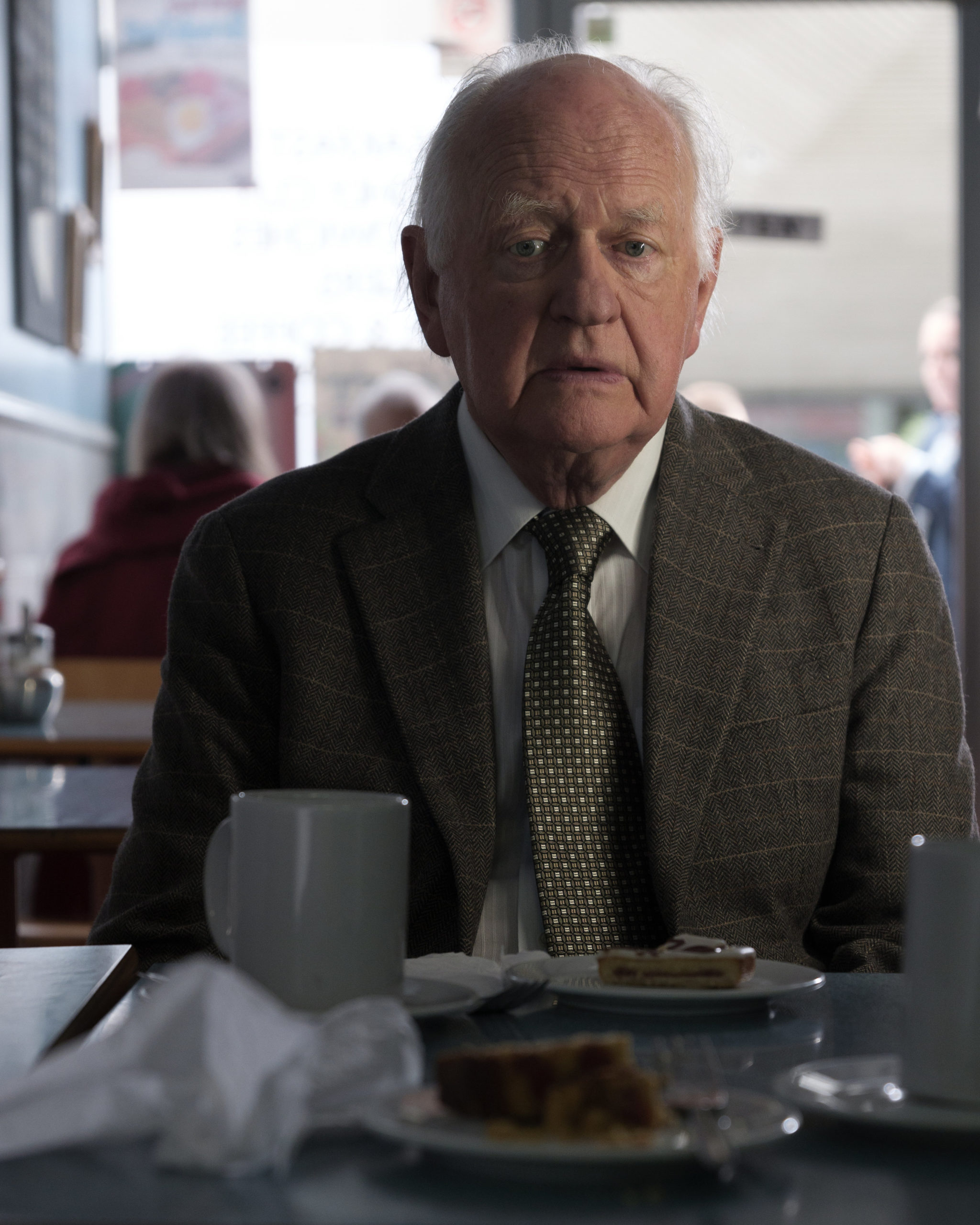 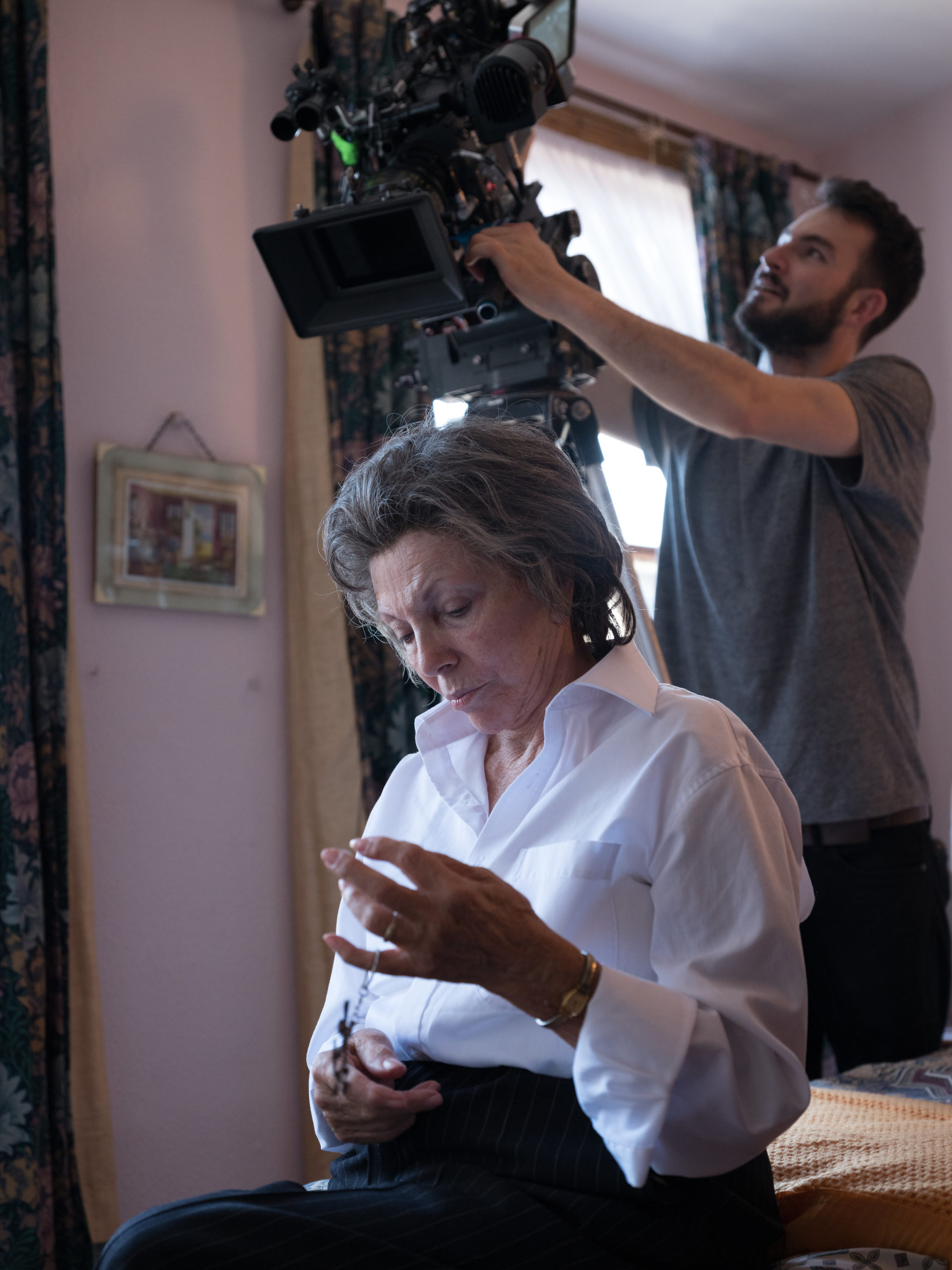 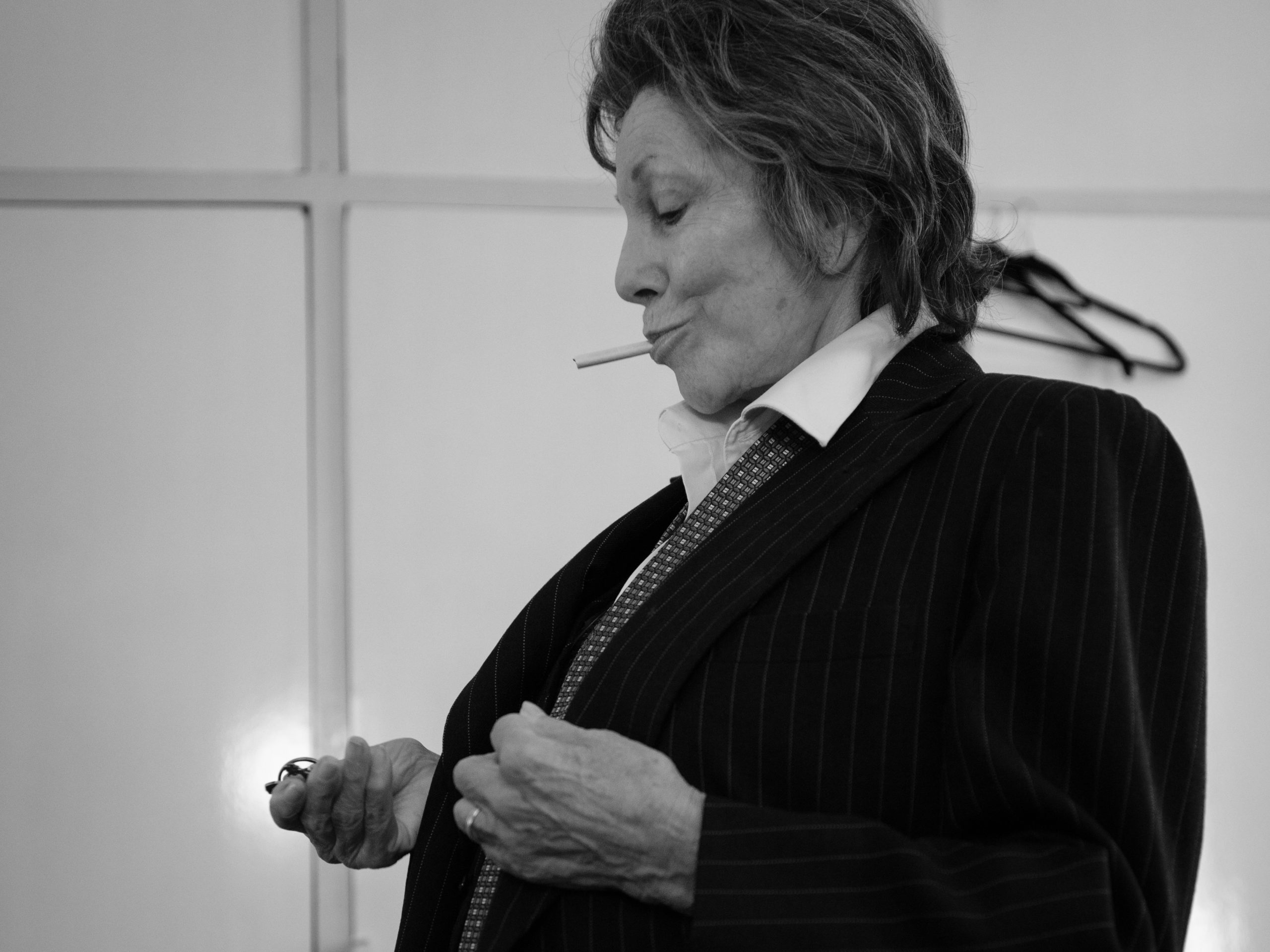 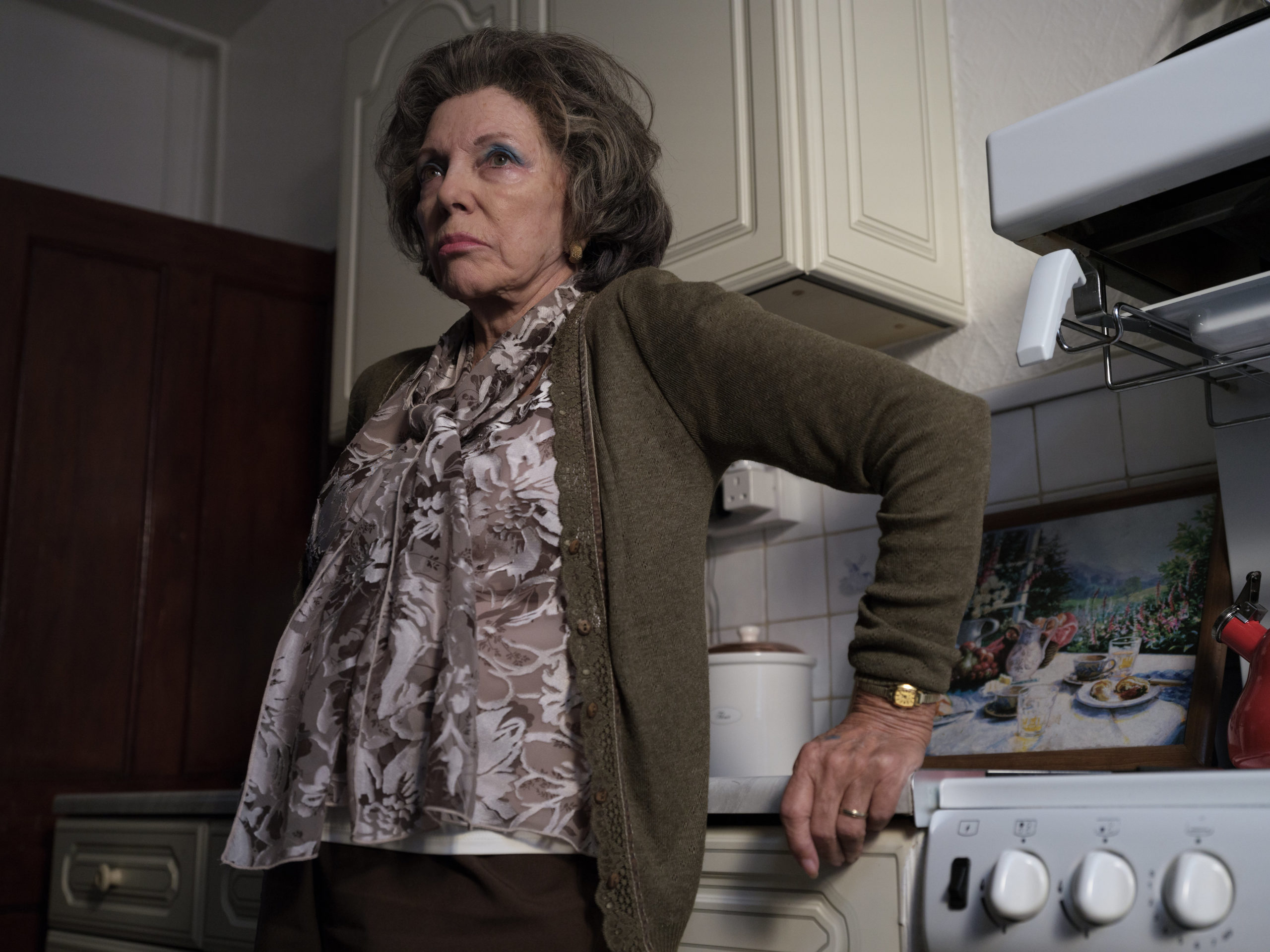