THE SNATCHER is set in the UK just a few years from now. The country is unravelling as the true impact of a divisive Brexit and a world in which Trump rules becomes clear. This dynamic political shift has prompted a massive leaning toward the right and allowed successive governments to bring in increasingly draconian policies.

The internet is now militantly controlled and, as a result, has driven audiences toward the now state run TV network where they will be fed politically laced propaganda. The jewel in the crown of the network’s schedule is THE SNATCHER. Presented by eccentric host Grand Helpmann, THE SNATCHER is a game show in which families risk all they have to win big. Desire for fame, greed and at times enforced desperation means the show is never in need of would be contestants.

Tonight two families, the Whites, led by the loud mouthed and Snatcher uber-fan, Mary (Faye McKeever) and the Petifers, spearheaded by determined yet downtrodden Jennifer (Sinead Keenan), face off against one another in an attempt to win a better life for themselves. Unexpected twists and turns leave the audience stunned as, very quickly, one of the families faces losing everything they had.

The contestants compete not just against one another but also a fearful and terrifying adversary. The more rounds you complete and the more you gamble the more you run the risk of encountering The Snatcher, a strange mythical creature from a bygone era. He is never far away. He will come for you, your possessions and your family. He acts without mercy and is ruthless in his actions. You do not want to meet him.

Stratford-based film-maker Chris McGill is filming The Snatcher with his production company Dusthouse. He tells Molly Sutherland about the project and its starry support and cast list. “IF you keep your eyes so fixed on heaven that you never look at the earth, you will stumble into hell. Let us play.” These are the chilling […] 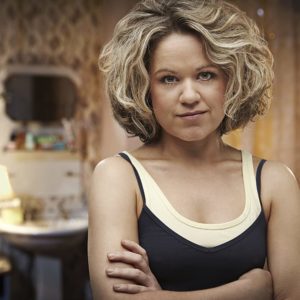 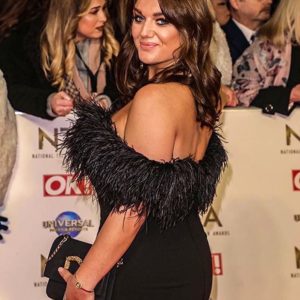 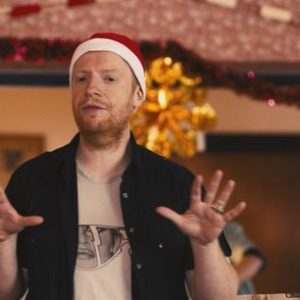 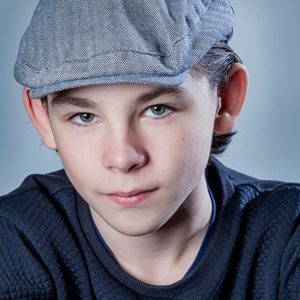 THE SNATCHER has never been more timely. The world is embracing fascism again. The Right feels emboldened, confident. Their views are no longer toxic or even extreme. Nigel Farage can address a Nazi rally one day and present his LBC radio show the next. Immigrants are called cockroaches in a national newspaper, and their children are left to drown in the Mediterranean. Our world and the world of THE SNATCHER move closer and closer every day.

In THE SNATCHER, the citizens need entertaining and the tame reality shows of yesteryear no longer satiate their hunger. They need more. This new era of game show, without frills and brutal in it’s design can offer them what they desire. Harsh lighting, concrete breeze blocks and industrial metals create an intimidating set in which the action unravels. Epically theatrical in scale the contestants are dwarfed by their environment as they attempt to survive.

The larger than life Grand Helpmann, the lovechild of Willy Wonka and

Howard Beale (Network), guides the contestants through the game.

Meanwhile stalking the corridors backstage and desperate to come in lurks

The Snatcher. A creature so unsettling that references to the Child-

Catcher and the Wicked Witch of the West pale in comparison.

Tonally THE SNATCHER will hark back to a bygone era. Technology has almost regressed to that used in the 70s and 80s resulting in an unnerving aesthetic. Something familiar yet forgotten. 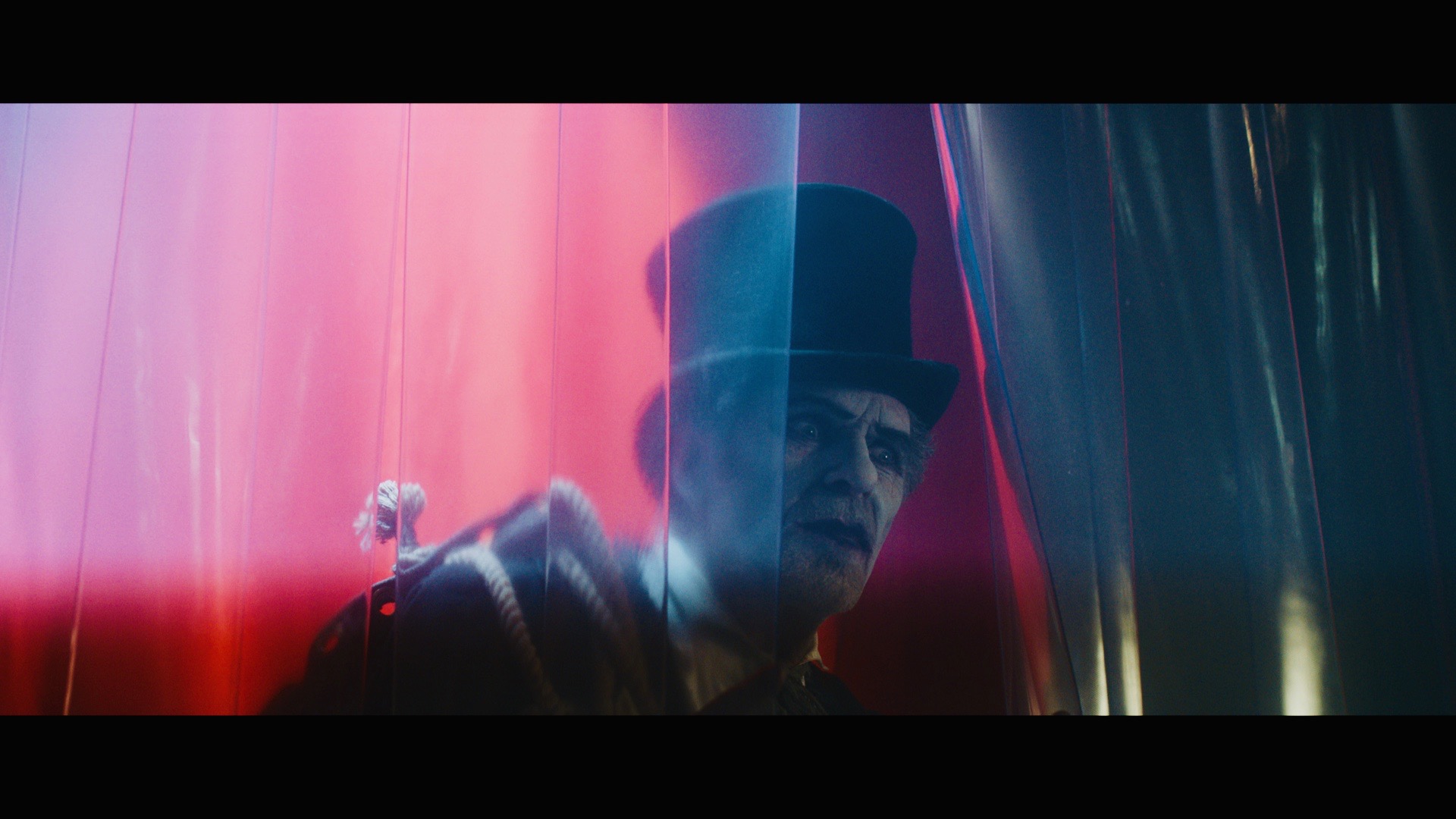 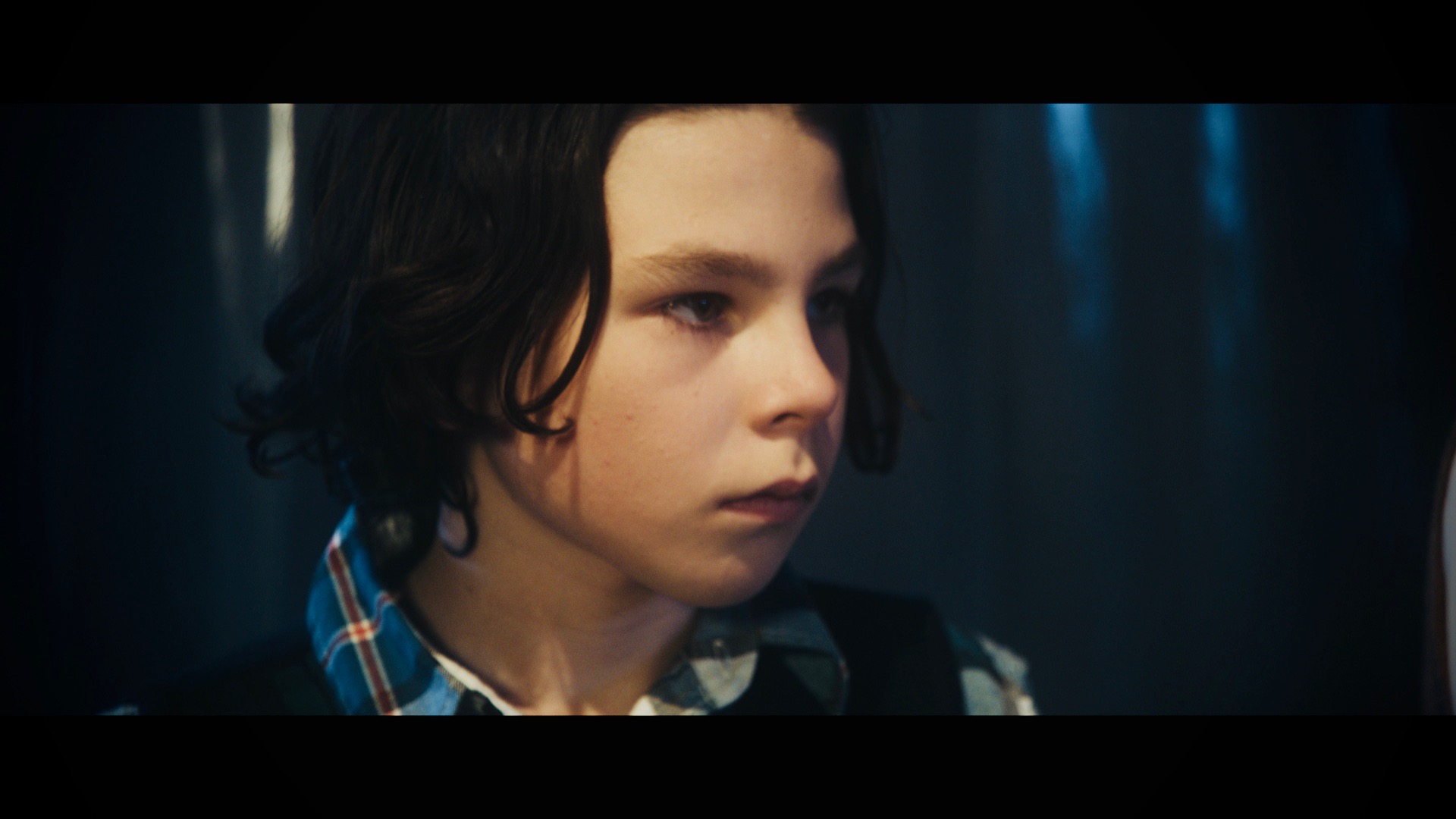 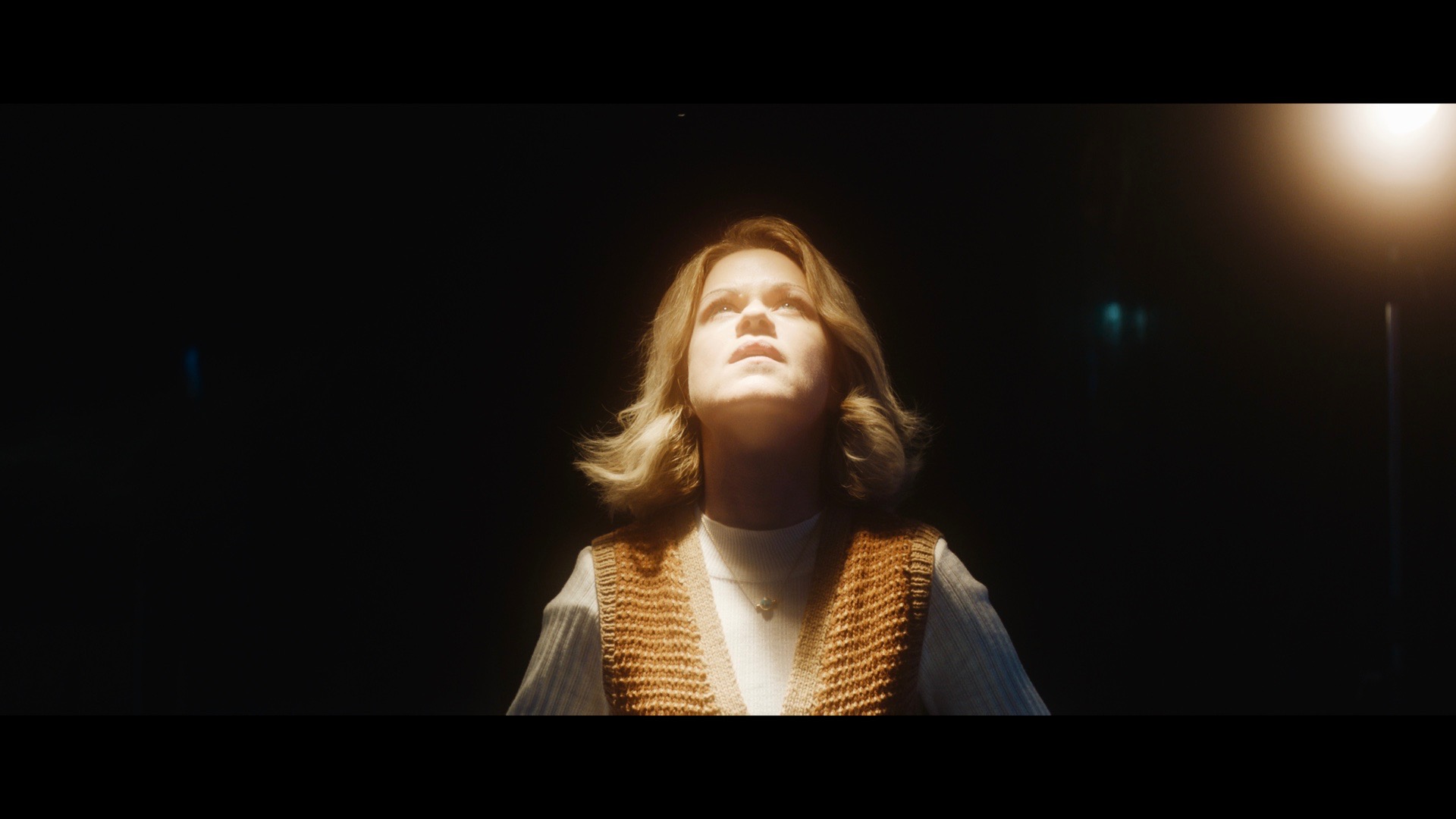 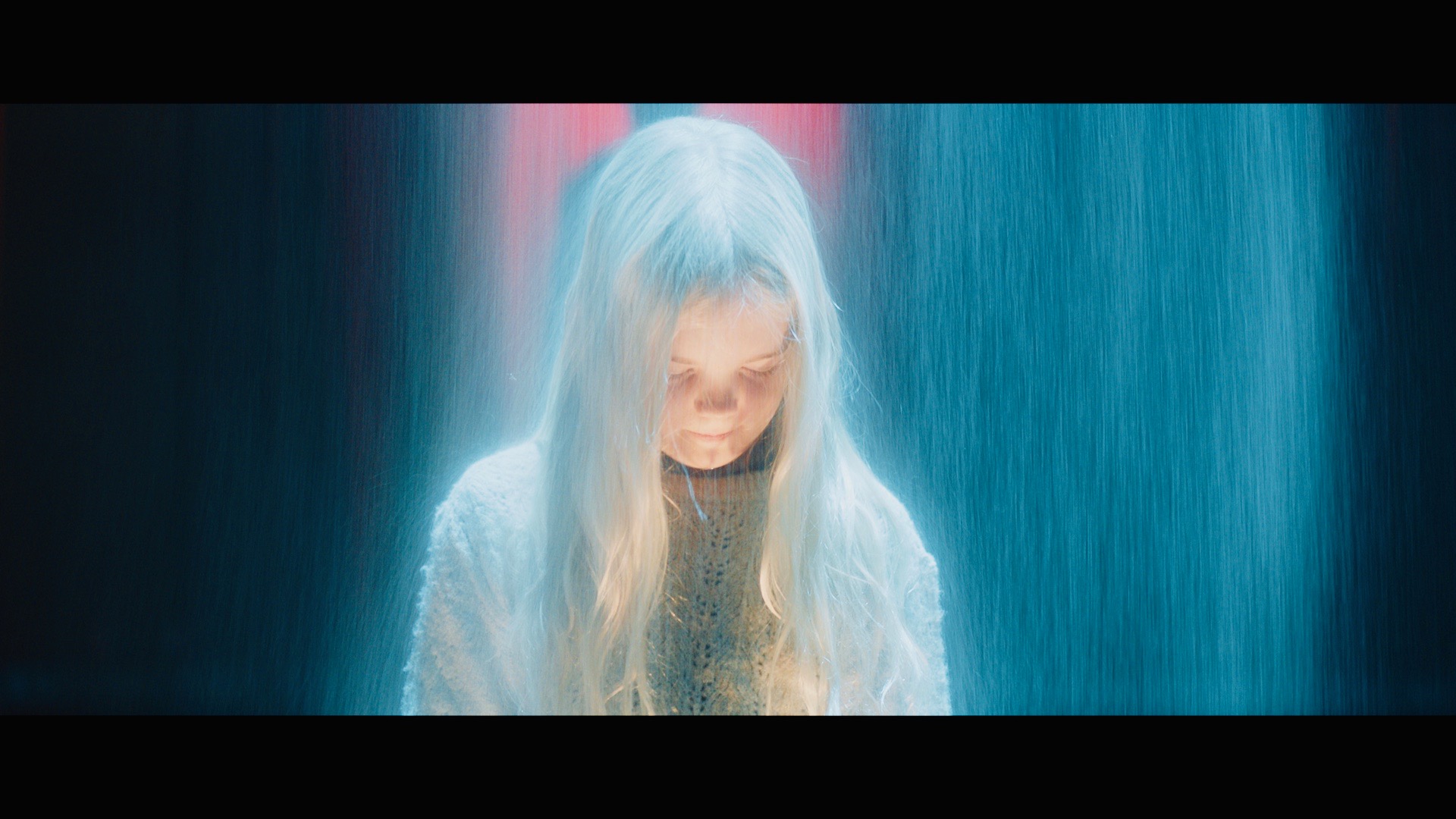 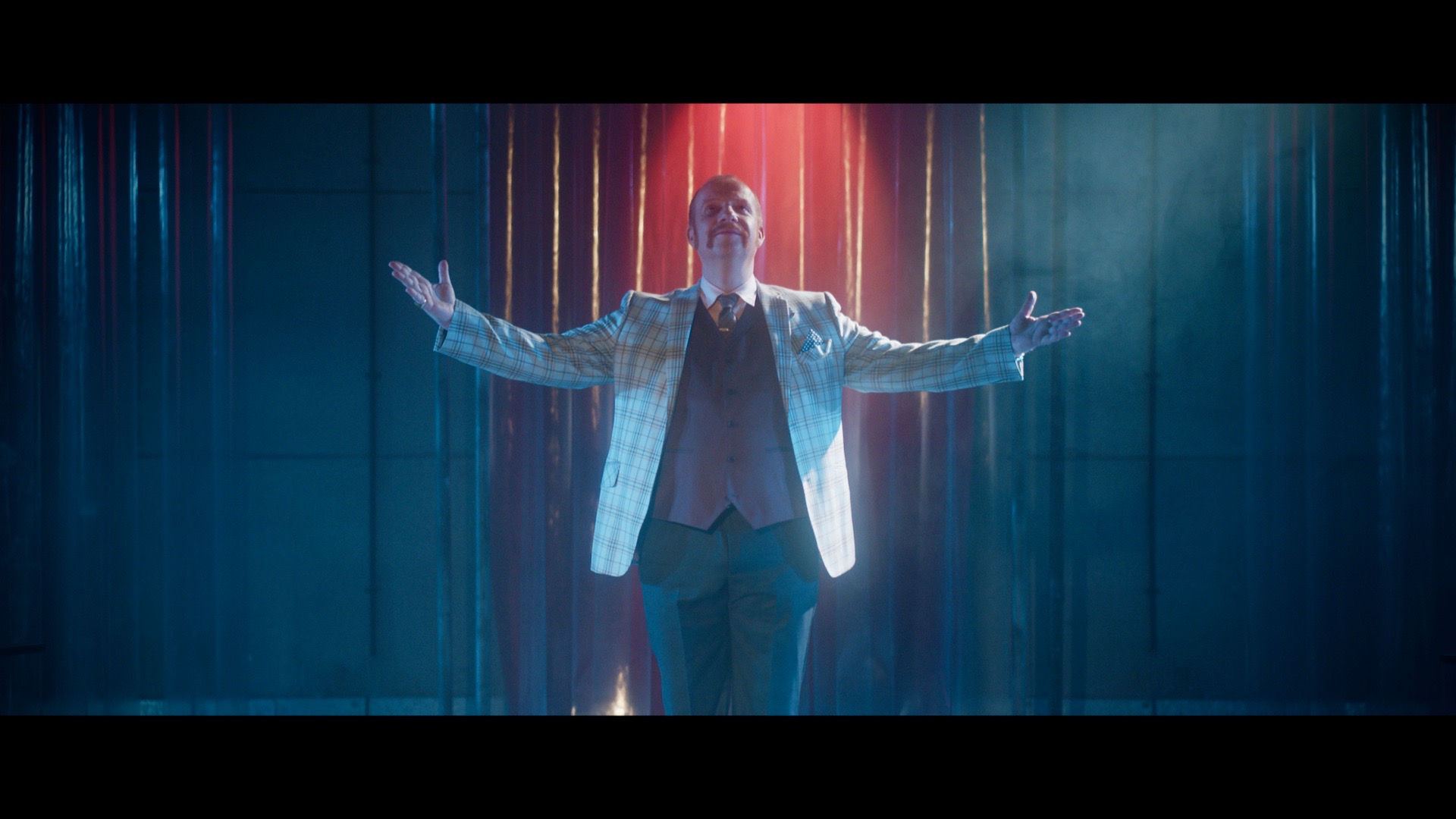 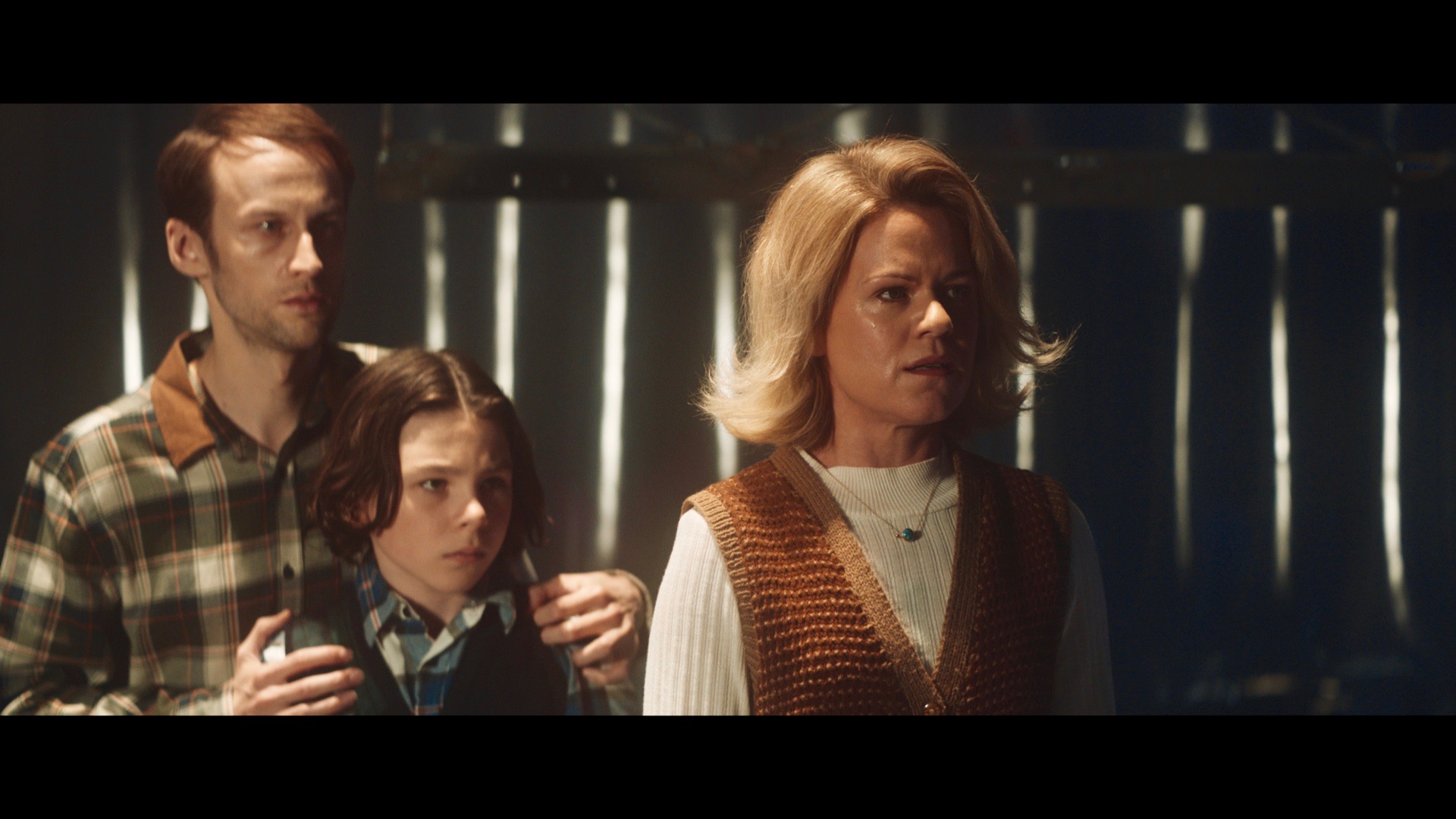 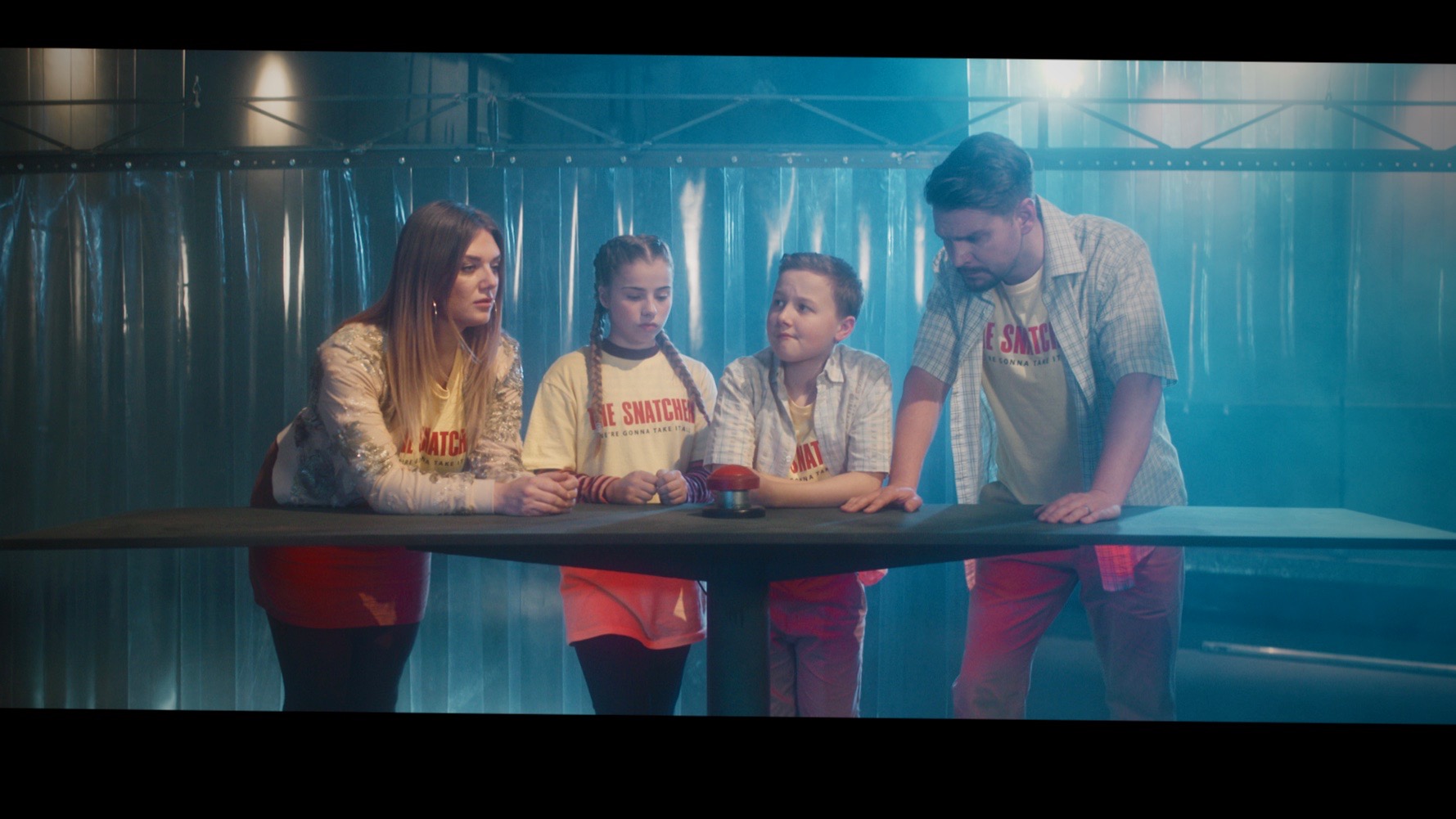 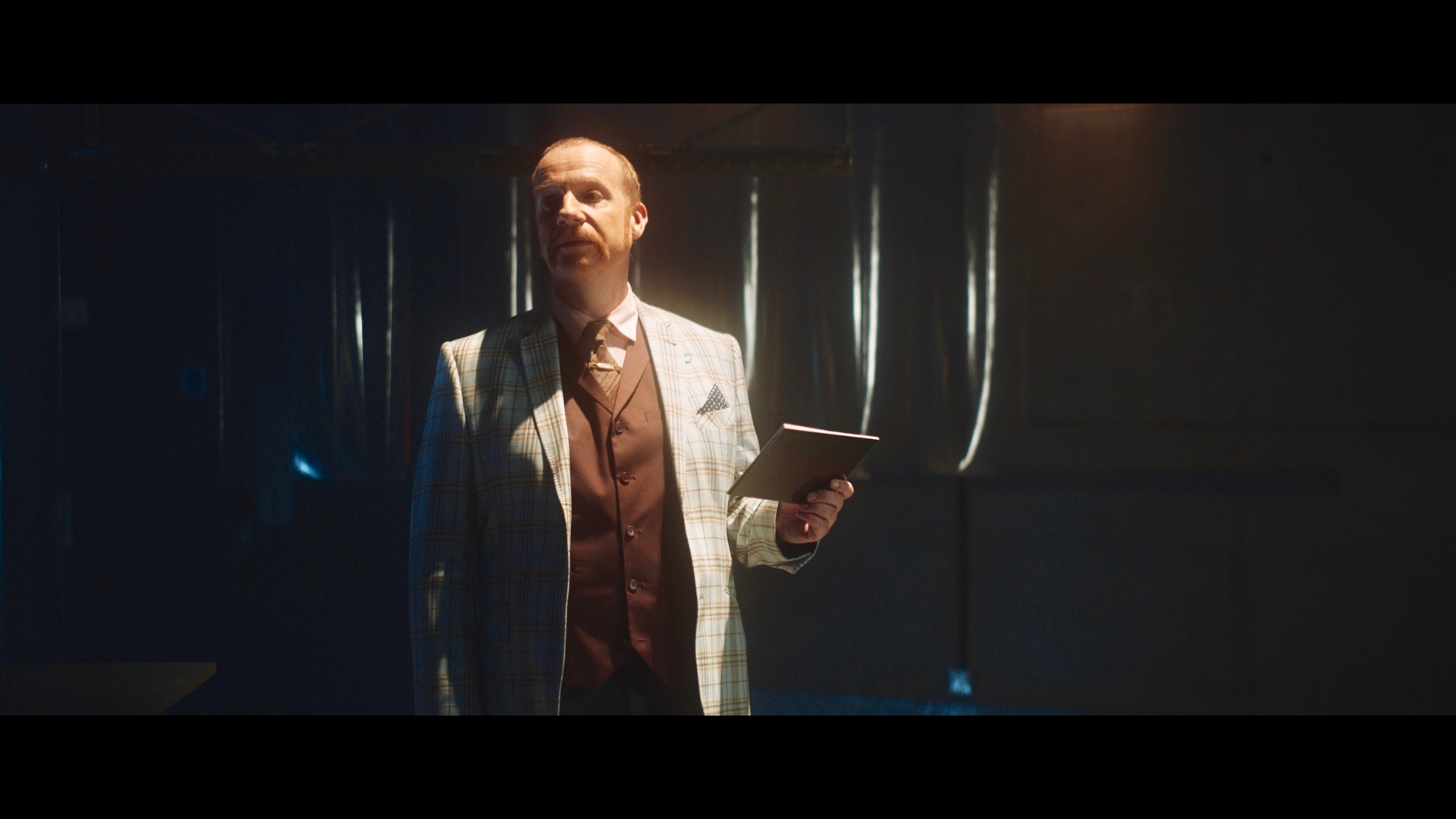 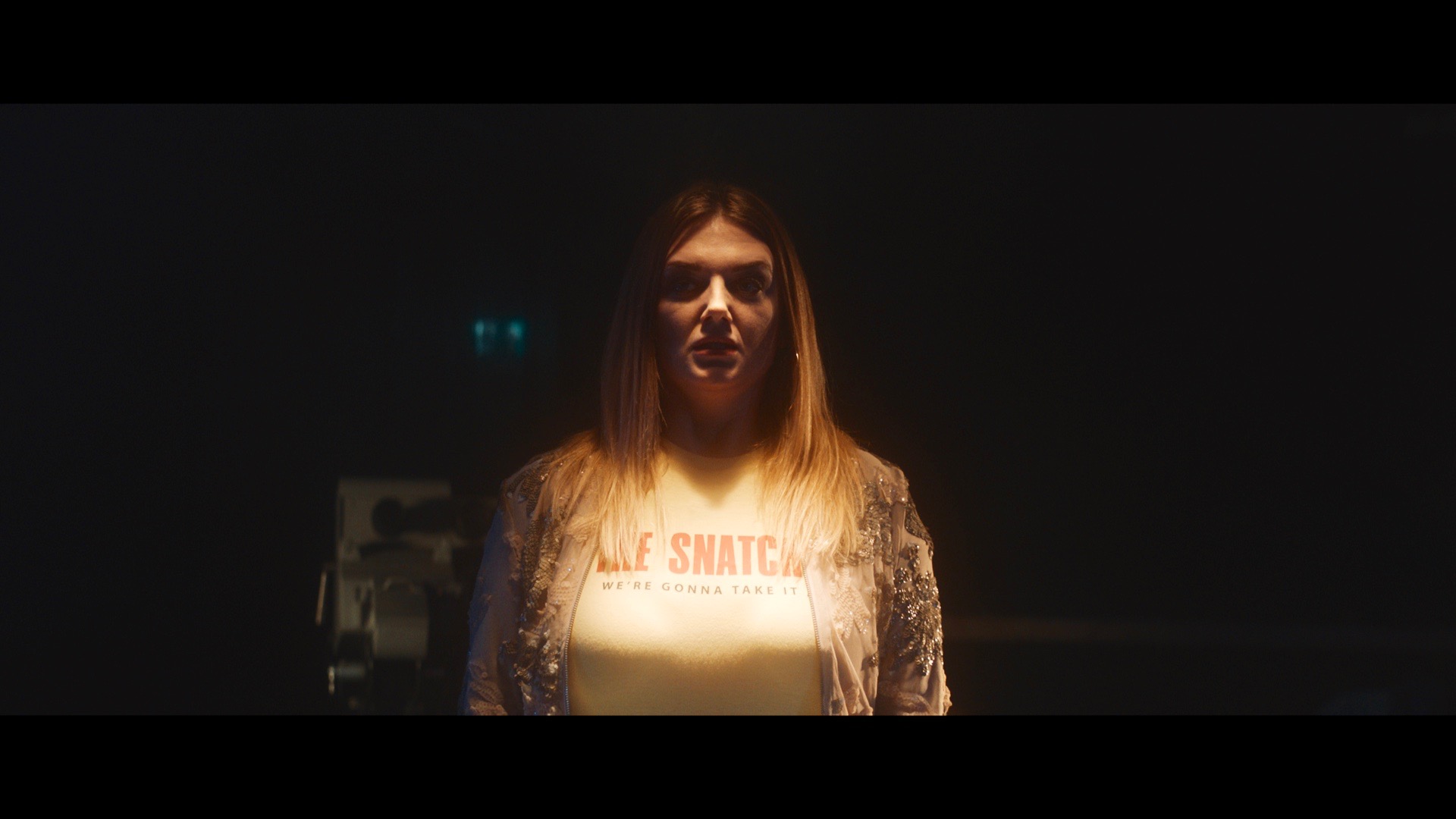